We are proud to be a part of a community with excellent choices for food and drinks. Today we wanted to highlight new restaurants and expansions causing a buzz in Plainfield! One new pizzeria is opening, and an existing brewery is so popular that it’s expanding! Learn more below:

Freedom Brothers is a new pizzeria that is opening Spring 2017. When open, they will feature brick oven pizza, 24 craft beers on tap, craft cocktails, wine, and rock and roll! They will actually carry beer from Werk Force (see below!), and they are keeping as many of their ingredients local as well. The vision includes rustic decor and a rock and roll theme, so customers can enjoy live streams of major music concerts and festivals. Follow their Facebook feed for construction news and updates! 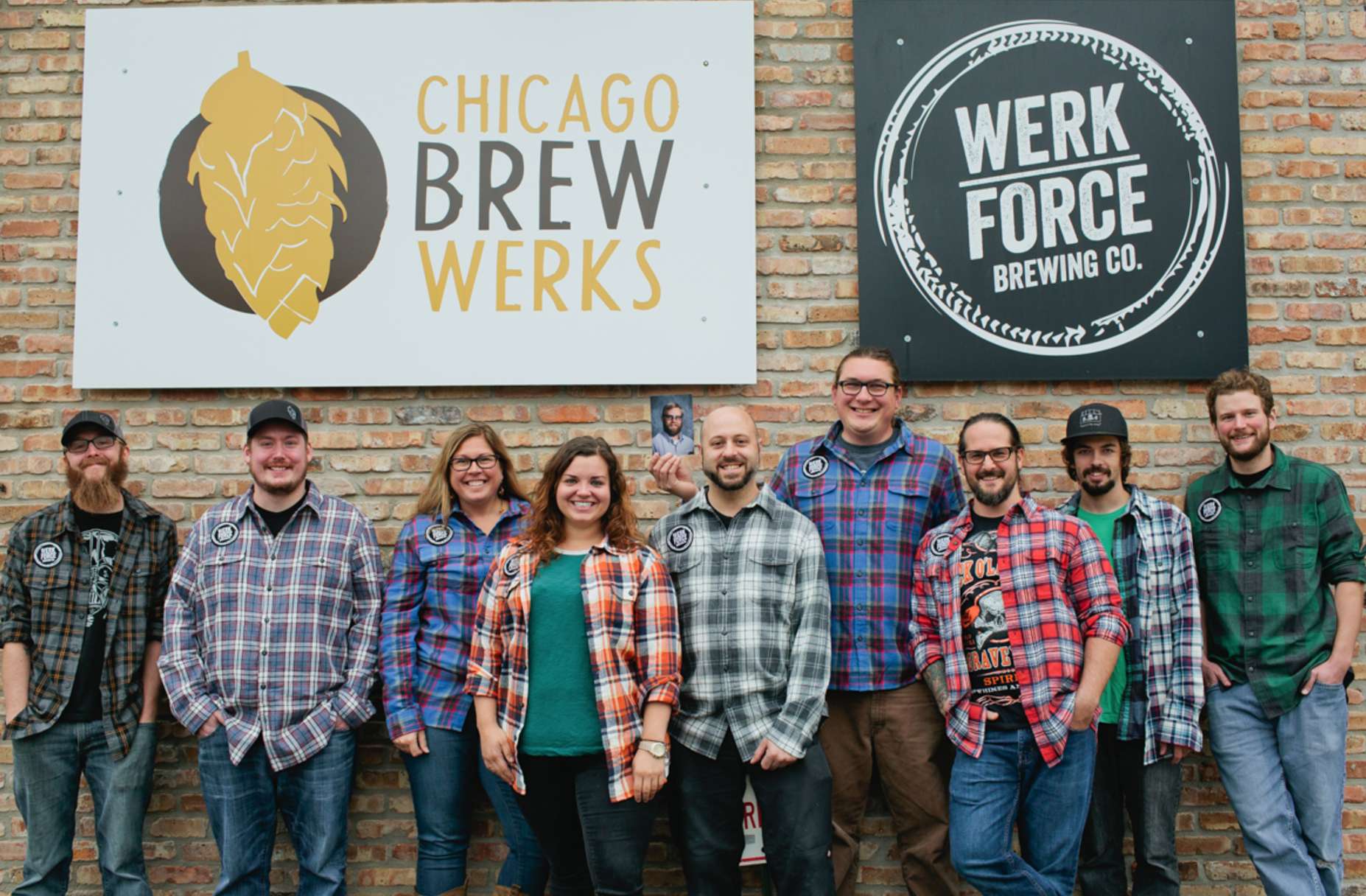 Werk Force is known for their imaginative experimental craft beer. In 2014, Werk Force Brewing added a Brewery to their home brew supply store. They feature exciting, ever-changing tap lists as well as food truck parties so you can enjoy your beer with delicious food. They’ve enjoyed so much success that they are expanding to the former Crossfit Plainfield, a 10,000-square-foot space a few doors down from the current taproom. The expanded space will include a tap room with 20 additional taps, large communal tables for groups to enjoy beer tastings and food truck food, and space to brew five times as much beer. Werk Force is looking to open the expanded space during Summer 2017. Follow Werk Force on Facebook for news about Food Truck events, the tap menu, and expansion updates!