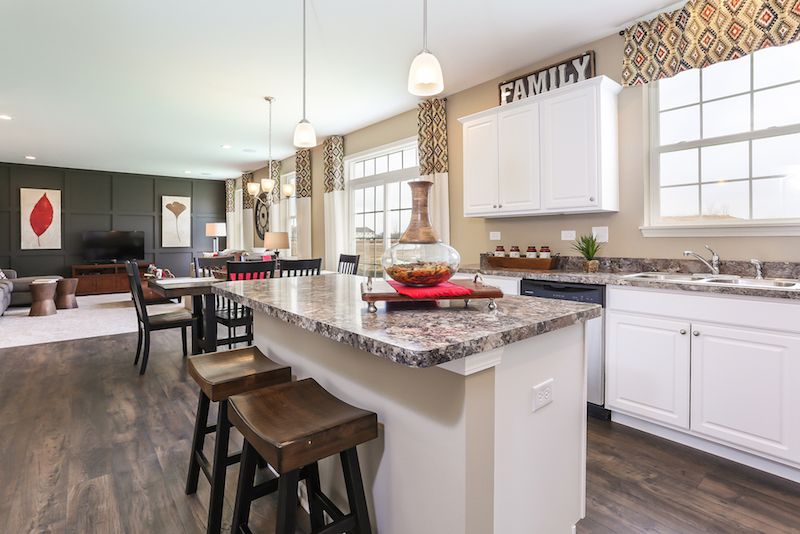 Builder Magazine has announced the Builder of the Year for 2017, and we are proud to say that one of our featured builders, D.R. Horton, has taken the honor! The magazine cites “Operational Excellence” as the reason for the win. In addition, D.R. Horton has been number one on the Builder 100 list by Builder Magazine for 15 years straight.

In the article about the win, Don Horton explains how they have earned the honor: “We have captured industry-leading market share by responding to the needs and wants of America’s home buyers and by introducing new brands to our product line,” explains Don Horton, who founded the company in 1978 and took it public in 1992. “With a solid team, strong lot position, and the flexibility to cater our offerings to a diverse customer base, D.R. Horton is achieving unprecedented success and is in its best position in company history, both financially and operationally.”

D.R. Horton has a solid lead over other national builders. They have 7.5% of the single family new home market in the United States. They rank number 1 in 13 of the top 50 markets, and top five in 30 of the top 50 markets. Because of this national reach and success, they can pay attention to what homebuyers across the country want, and how they can deliver on those desires in the best possible way. 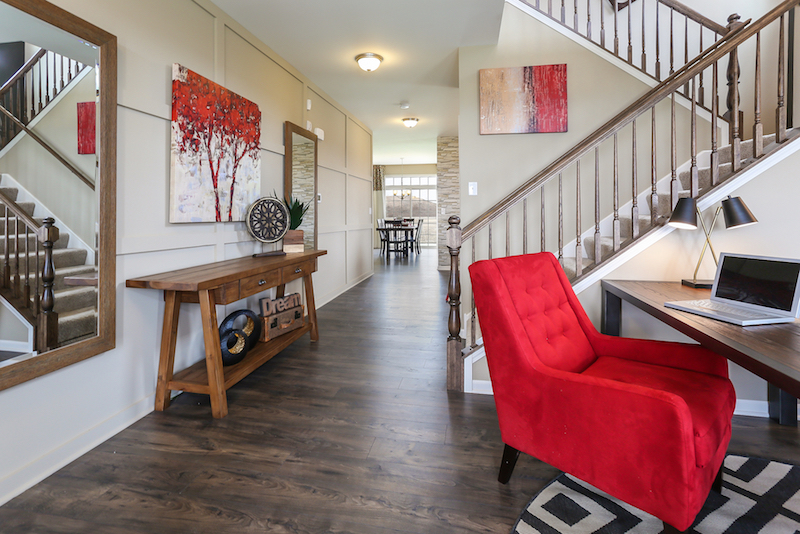 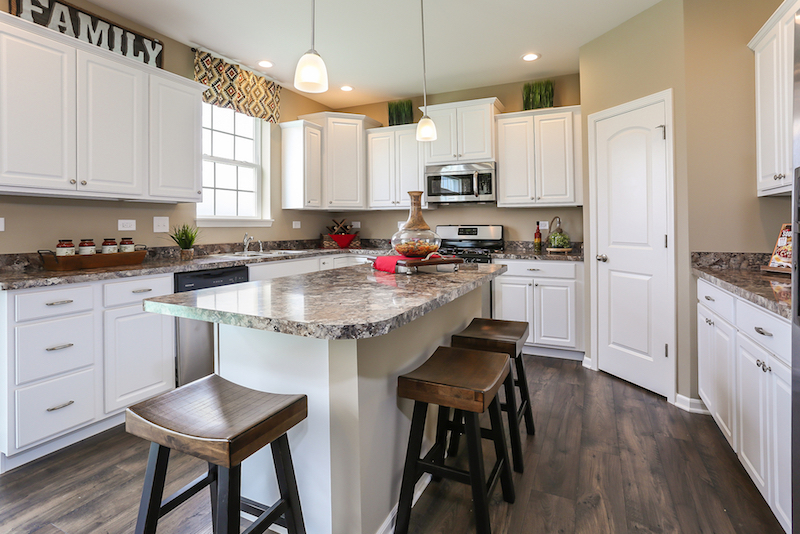 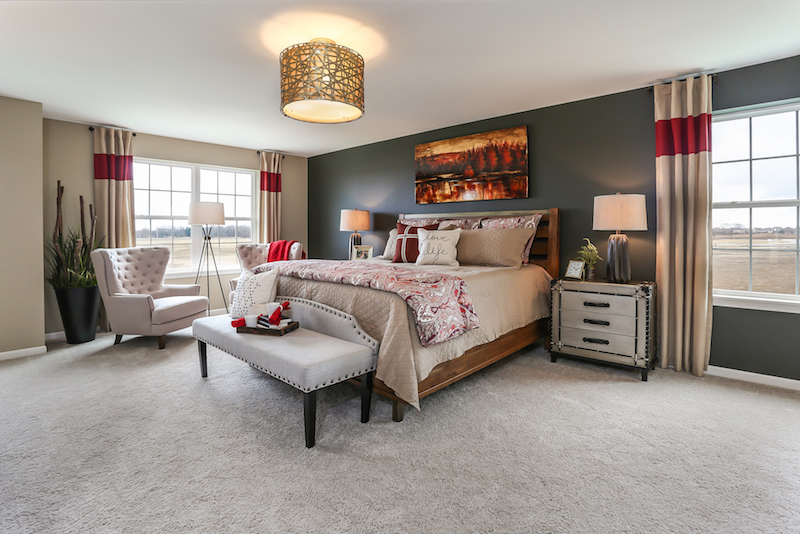 At Springbank of Plainfield, D.R. Horton builds homes in The Trails neighborhood. They offer five floorplans from their Traditions series, ranging in size from 2,237 to 3,108 square feet from the upper $200s.

Make an appointment to visit D.R. Horton at Springbank of Plainfield today!